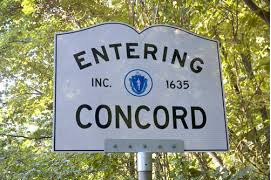 Enduring, respecting the past and guiding the future, while being in awe of the present moment. That is the attraction of Concord. Practical yet profound, caring and connected, the essential elements of a life well lived. This, to me, describes the appeal of the Concord ethos. This is why Journey works and serves here.

This research shows just how much work there is to be done.

A 2015 survey of investors with a net worth of $1 million or more by UBS found that while millionaires derive significant satisfaction from the wealth they amassed, they also feel compelled to strive for more, spurred on by their own ambition, the desire to protect their families’ lifestyle and an “ever-present fear of losing it all.”

Half of millionaires with less than $5 million—and 63 percent of those working with children at home—believe that one wrong move, such as a job loss or market crash, would have a major impact on their lifestyle, the survey found.

Is your financial house completely in order? Think about the opportunity cost if isn’t. What is the value of your time with your young adult children when they are only home a few weeks each year? Or your babies while they are still little? There is real opportunity cost of your time, in terms of spending less time with the people you care about most. What personal passion could you be mastering? What is the value of a few extra hours each week in nature or exercising or preparing healthy meals? The cost of not planning for your financial goals, or doing it yourself is not without a clear and present cost.

It is possible to have greater control and spend less time on your financial planning and still achieve greater independence. What is the value of having complete confidence and not having to think about it other than a few times per year when you meet with your planning team?

Please enjoy our notes on Concord below. We hope it compels you to come for a visit or if you live here, to remind you to find your cross country skis or smell the roses. 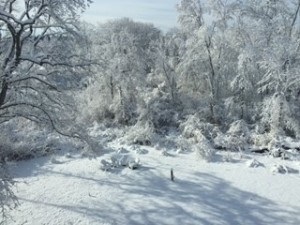 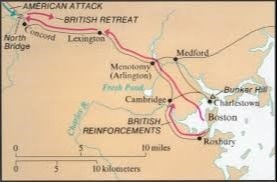 Concord is unique, independent and influential and has been throughout its entire history

Historians, literature lovers and writers, transcendentalists and philosophers and spiritual people are attracted to Concord, Massachusetts. Independence, education, nature, conservation and preservation are valued highly and are continuing to contribute to Concord’s enduring vibrancy of thought and action by its inhabitants. This is a town for people who care about others – family, community involvement, civic engagement, friendship and giving back.

Concord was the home of Native American Indians camps on the banks of the the Concord/Sudbury and Assabet rivers. It was incorporated in 1635 by the English. It is the first interior, non-tidal water town in Massachusetts.

The first battle for independence by the town’s patriots against the British occurred in Concord on April 19, 1775.

These great writers, philosophers and independent thinkers flourished in Concord and to this day influence our world 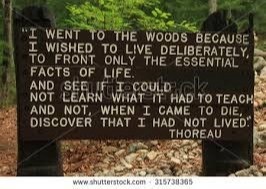 Concord is home to the following cultural organizations

Concord has many highly rated schools both public and private

6The trails for running, biking, skiing and hiking, the rivers and ponds for kayaking, and golfing (two country clubs Concord Country Club and Nashawtuc Country Club), the Bedee Center and Thoreau Club, On the Mat Yoga, Nia for Life and Yoga, and many barre and Pilates and fitness spots will keep you moving. After all you have a lot of living to enjoy, so make time for relationships, relaxing and movement along the way. 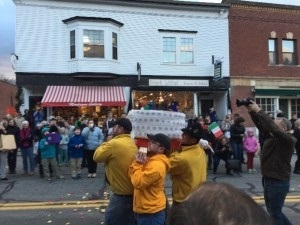 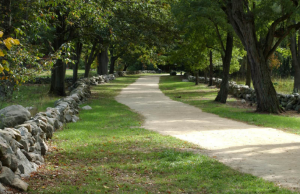 Schedule a conversation with us and ensure yourself a meaningful Concord experience. 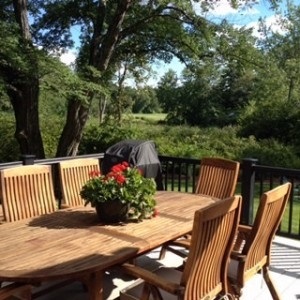